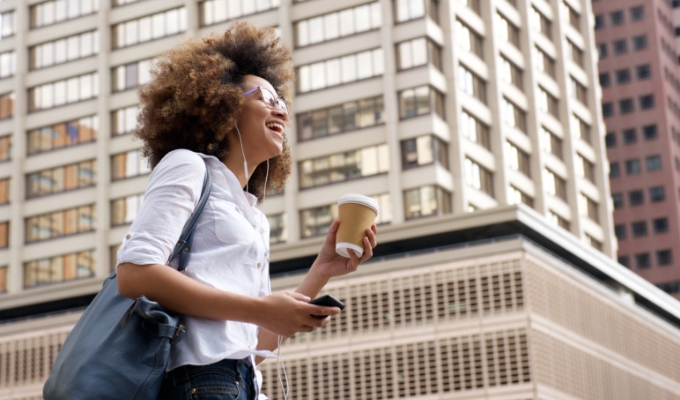 Do your banking anywhere in the nation at a shared branch!

The idea for a credit union began when Paul Calhoun was hired in at Port Clinton City Schools and, in looking for a credit union, he found none in the area he was able to join. With the aid of fellow co-workers, they petitioned the National Credit Union Administration (NCUA) to start a credit union. In January 1975, their request was approved for employees of Port Clinton Board of Education, unmarried spouses of persons who died while within the field of membership, persons retired as pensioners or annuitants from the above employment, members of their immediate families and organizations of such persons. 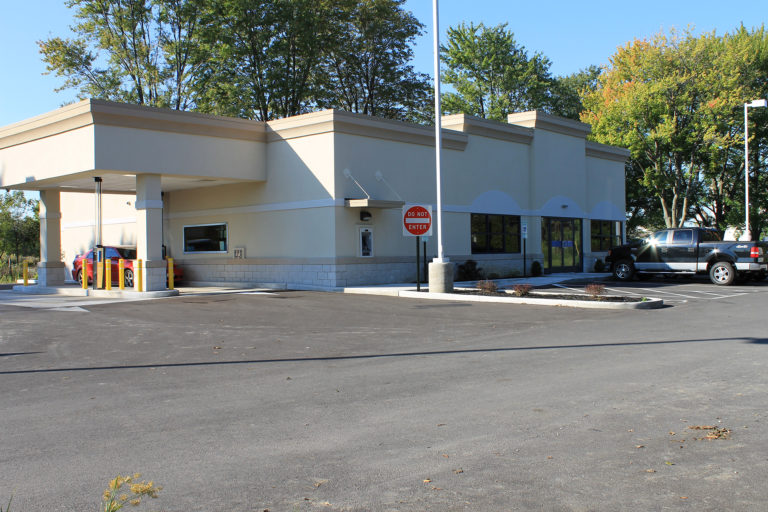 That soon necessitated the need for a larger office, and the credit union relocated to Dr. Habitzels’ downstairs office at the Corner of Madison & Second Street and soon were open 5 days a week.

In December 1993, the Board of Directors requested another change to their charter. This time the charter was amended to serve all persons who live or work in Ottawa County, and members of their immediate family. NCUA approved the expansion of the credit union territory.

In 1995, construction began on the office at 1711 W. Fremont Road, Port Clinton. Doors opened at this location in August 1995. An ATM machine and drive-up window were new services at this site.

March 1999, we saw the addition of our Oak Harbor office at 1016 South State Route 19 which was purchased and renovated the following year adding drive-up service and a night drop.

In August 2017, we opened our full-service branch in Elmore, located in the historic Bank of Elmore building on Rice Street.